My First Rolls Of Film

If you have been watching my videos/following me on any social media, you’ll know that one of my resolutions this year is take more photos. As a result I bought a few more lenses for my Sony a7riii (mirrorless DSLR) and invested in 35mm film cameras from the past.

In this photo I’m holding an Olympus OM-1 from the late 70’s.

This shot was taken on a Leica M6 rangefinder from the 90’s.

And I’m loving it! I’ve been playing with cameras since before I started my youtube channel nearly 8 years ago and I know enough to get by. I can take a decent shot and filming is like second nature to me now.

So I went old school to really challenge myself. There is no screen and the view finder doesn’t show what the image will look like before you take it. You just have to find your exposure, frame up and trust that you’re good enough to get a great shot.

So far so good. This pic above is a candid from my 3oth birthday up a mountain in Tignes with my family.

There are also a few from the cemetery I walk through on my way to the gym. A little morbid maybe, but I think it’s beautiful.

My mum (Judy) and my oldest niece (Lily) at my birthday dinner.

My youngest niece (Edie) who is a total legend.

Daisy trying to get a photo of me on my Sony while I take a photo of her on the Olympus. 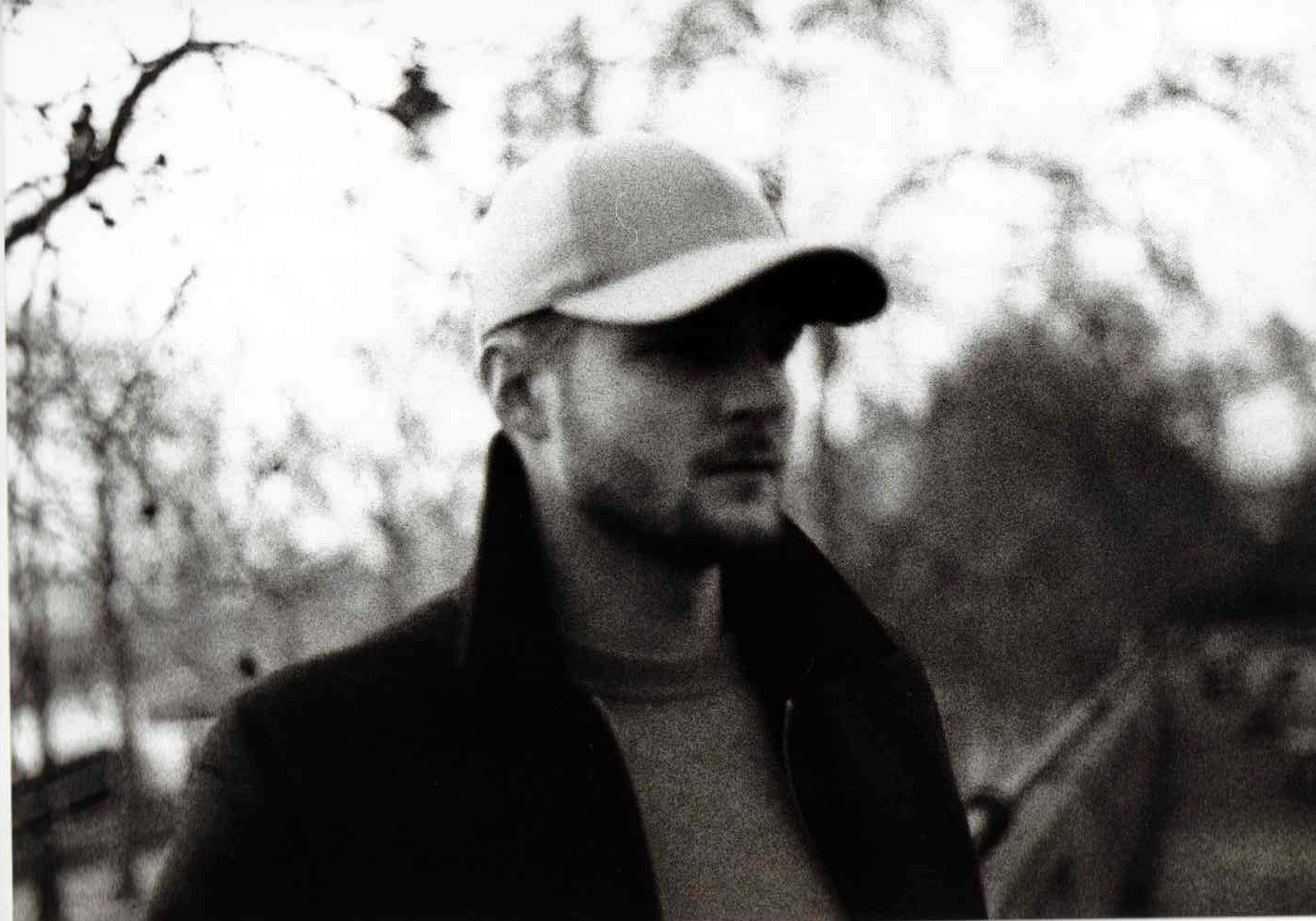 At least mine was in focus.

Little teeny tiny Martha behaving while I hold a treat in one hand and camera in the other.

I can’t remember who took this, but it’s cute (despite being out of focus).

My new desk in my new office.

I had a little lesson with Tan, trying to teach her how to use the Leica. This is not one of hers. In her defence though, there was one that was in focus… it was just under exposed.

London from a taxi on my way to a fashion show.

I hope you like this blog post because I have already filled up 2 more rolls of film!